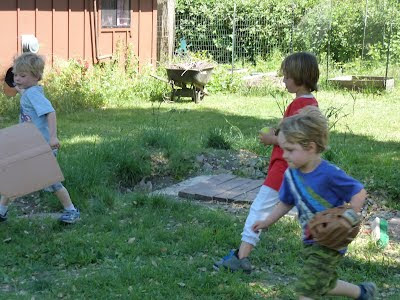 Posted by stacief at 9:13 PM No comments: 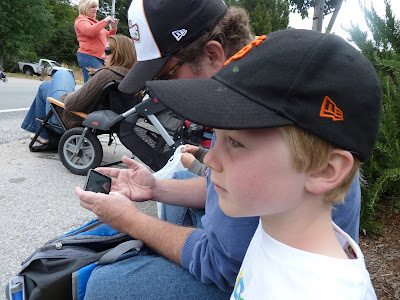 Waiting for the candy parade...see how they have their bags ready! 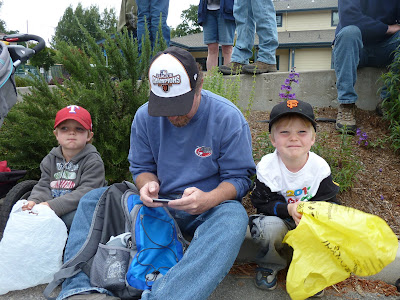 Jack is feeling much better! We were hit by the 24 hour flu bug at our house.
First Luke and then Jack...they timed it so that I did not get to go in the office all week. 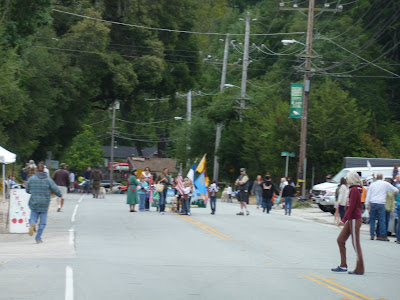 This is our annual tradition of going to the Felton Remembers Parade.
AKA candy parade all all of the paraders toss candy to the crowd! 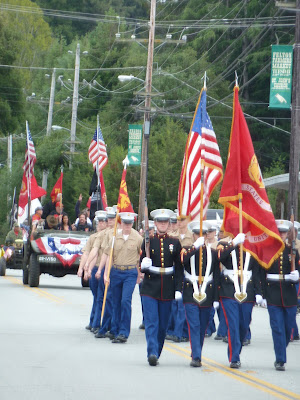 This year it was really, really cold! 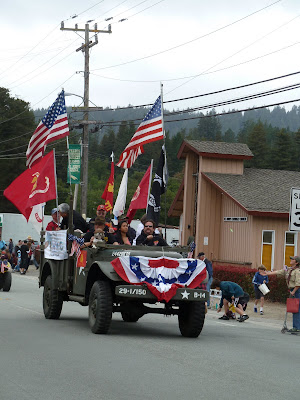 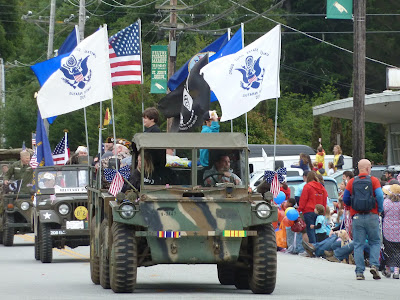 Up the road are the Derby Girl Maulers. 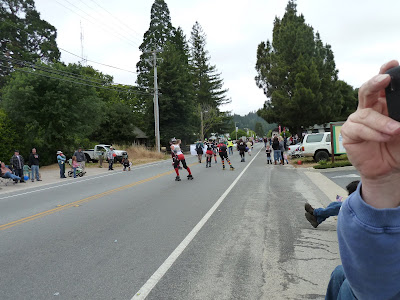 And no parade is complete with out the secret order of Clampers. 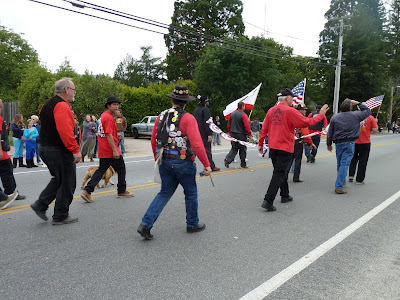 And a fire truck to end the parade...usually we go to the party at the park afterwards...but we didn't want to wear Jack out by walking so far.  So home it was. 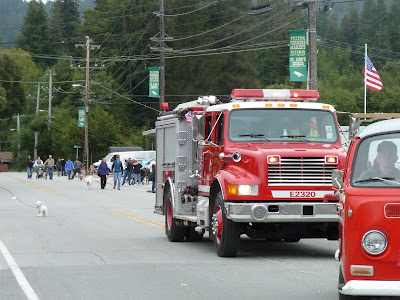 Luke and Jack in a box

Luke and Jack in a box part 2 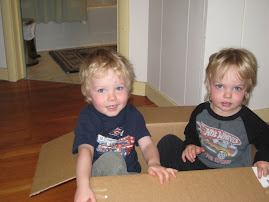 stacief
Im a mom to 2 boys and working part time too. Trying to raise happy, healthy boys with out losing my sanity. I have a WONDERFUL husband too.